at a party last night I met a pretty tough looking guy who, in conversation, mentioned that he had just returned from his final tour of duty as an infantryman in Iraq, and was now working for a pesticide company here in town. When I pressed him for details about what it was like over there, he was unable to respond, and tears started forming in his eyes. I stopped him, shook his hand, and thanked him for all he had done for the United States, and for Iraq. It wasn’t the kind of answer I’d been expecting, but it was an answer nonetheless. 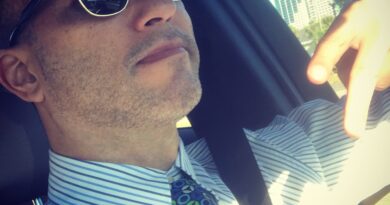