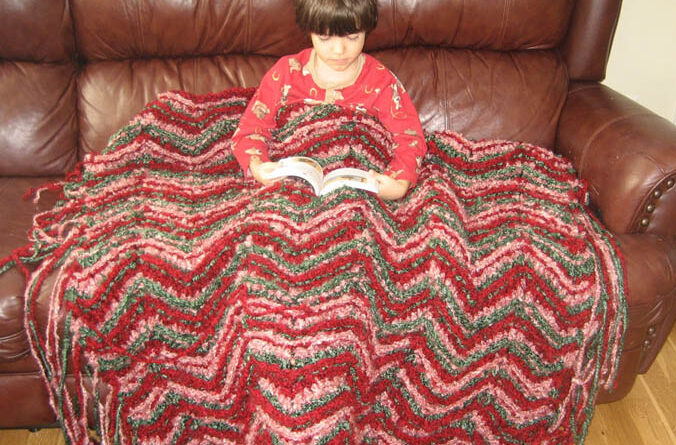 the kids are well.

(don’t worry, the update is not quite over yet!)

Here is Callum, doing some reading on the couch (probably because he was told to, to be honest! – but hey, reading is reading) in his pajamas in a quilt that Yvonne crocheted. Callum is in second grade, and progressing well. He’s big into math, science and music, which is good. Even more than these things, he’s into LEGO… for Christmas we got him the LEGO Hobby Train, which features 30 different models that you can build from one set, and he’s a big fan of that. The kit comes with one set of instructions for an attractive red and white train, and there are 29 (and possibly more) instructions that can be downloaded online.

Mia is huge into music, horses, Webkinz, horses, superheroes, and horses. She has a massive imagination – one minute she’s Hawk Girl, the next she’s Storm from X-Men, and occasionally she turns into a pegasus unicorn and flies around the house. That’s right… more than just a plain ol’ pegasus or unicorn… we’re talking a horse with a unicorn horn and pegasus wings. She is quite mighty. She’s been doing kindergarten classes; writing, colors, simple math, and the like. She also loves to read. So far, she’s not sure if she would like to grow up to be a doctor, a dentist, or “one of those check-out people at the grocery store”. Lately she’s been leaning toward the latter, but eh, she’s only four, and the grocery store is one of her favorite places – mostly because she gets to eat what she calls “stamples”!

that’s it for now! Callum and I are off to music class. 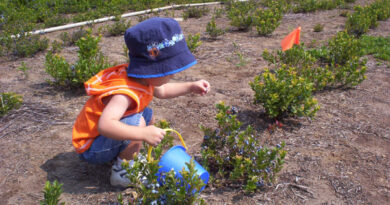