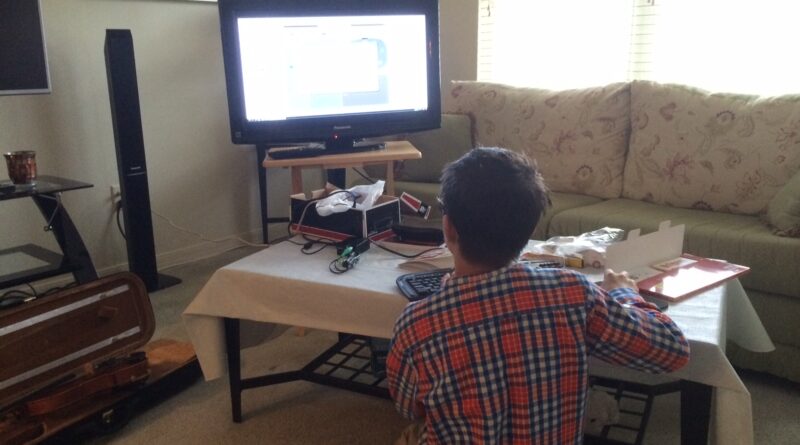 Callum got a Raspberry Pi late last year (just before Christmas – I’m not sure if Santa would have been tech savvy enough to get him one of those). So far it’s been a lot of fun to play with. 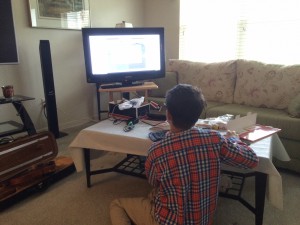 The Raspberry Pi was designed for children learning how to computer program, something that Callum himself has been itching to do. It’s been hard to find something to help him learn programming that is neither too easy nor too difficult for him to tackle. It seems that most computer programming lessons come in two varieties. One is for adults, with more difficult concepts tackled relatively early on (such as arrays, stacks, queues, and memory management). The other is for young children, where colorful boxes represent if…then loops, variables, and commands (usually for moving images across the screen a set distance). There are few ways to teach programming to kids that involves actual programming.

One course that Callum enjoyed was a course offered by Youth Digital called Mod Design 1. This course got students modding the game of Minecraft by actually going into the code and modifying objects in Java. Callum really got into creating his own biomes, mobs, tools, and weapons. He completed the whole course, and is hoping that Youth Digital releases a Mod Design 2 course soon. Meanwhile, Mia and Callum both have been working on the App Design 1 course, while Mia has also been learning Inkscape by taking the Fashion Design 1 course.

The Raspberry Pi is a $35 computer that originated in Britain and is popular with tech hobbyists. For $35 you get a lot of computer! Though at times it can be relatively slow-processing.

The Raspberry Pi can run six different operating systems, mostly Linux flavored. Callum set his up to run Raspbian, the Raspberry Pi’s version of the Debian Linux distro. As Debian was my favorite flavor of Linux when I worked at the Medical University of South Carolina, I’m glad to see him going in this direction. He’s already been learning a variety of Linux commands to help him navigate his system.

I’m looking forward to seeing what new things Callum will accomplish with his Raspberry Pi. 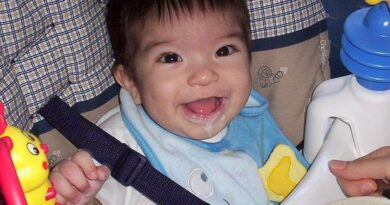 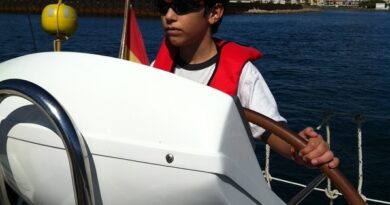