getting the car repaired, and they have Internet access, so here’s an update.

I bought my plane ticket to France – I will be leaving for Paris on August 30th. The family will follow me there two weeks (or so) after that. During those two weeks I’ll be getting settled into school and finding accomodation in the city.

last night I had a nice pair of moments. I was eating some Mimolette cheese and drinking some Shiraz wine that I bought at the Austin Central Market, and listening to Yvonne giving Callum a bath in the next room. It was a nice moment. Afterwards I put Callum to bed – I read him Go, Dog, Go!, his favorite story (for those who know the book, his favorite part is the page with the big group of dogs asleep in bed, with one wide awake – he points at that one and says, “eyes are open!” very enthusiastically – he also likes saying “hello!” and “goodbye!” when he sees the words; he seems to recognize them), then lay with him a long while patting his head and telling him how sweet a boy he is until he fell asleep. Not because he needs me to do that to get to sleep, but because I wanted to.

the Buffy/Angel marathon (well, we watch an episode or two… or three… a night) is going well. For those who know the series, Yvonne and I are currently on Buffy season 5, disc 3, and I personally am on Angel season 2, disc 3 (Yvonne hasn’t been watching Angel). Fronz (my brother-in-law) and I have also watched the first two of the Firefly discs. I’m big into watching series from start to finish – we did the same thing with The X-Files (seasons 1-6), Star Trek TNG (seasons 1-7), Stargate SG1 (seasons 1-7), and The Sopranos (though only seasons 1-2).

my writing is also going well. I’ve finished part 1 of its first chapter and have moved on to part 2. I only have 10 single-spaced typewritten pages so far, but since I’m so out of writing practice it takes me ages to write even a single paragraph, so 10 pages is actually quite an accomplishment.

that about wraps it up – back to reading my French Stories book until they’ve finished with the car. The book features ten French stories by such writers as Voltaire, Balzac and Camus, with the story in French on one page and in English on the other. It’s a lot easier to translate words I don’t understand in this manner than by using a dictionary. 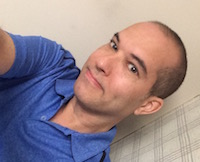 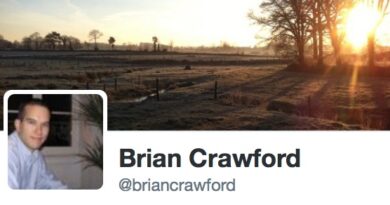 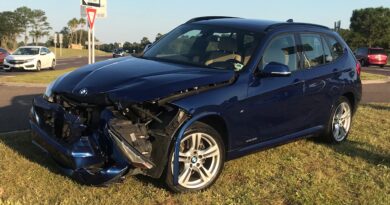 7 thoughts on “at the garage”