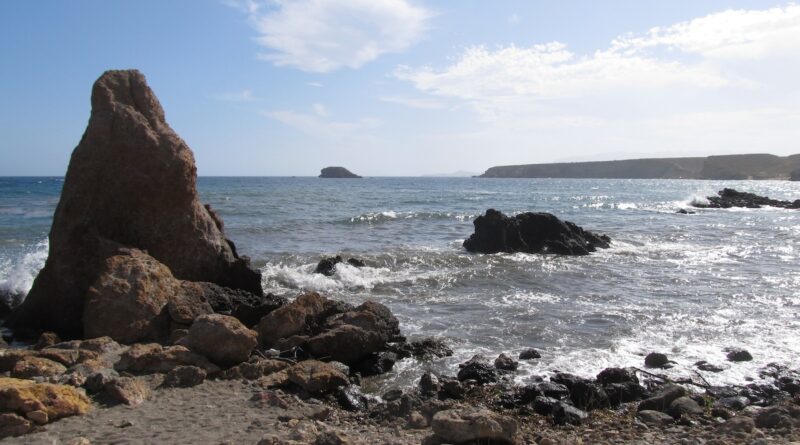 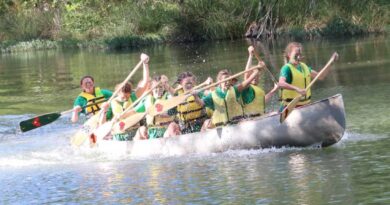 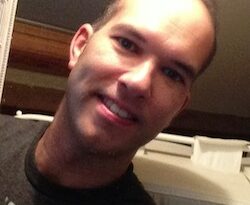 what’s in the cards