Some people have a strange obsession with the number 23 (thee number ov Psychic TV). Some people favor lucky number 7. My friend Mike has a thing about the number 529. My favorite number is 76.

You might wonder why I like the number 76. You might think it is the year I was born (it’s not), or that I like it because that’s how many trombones there are in the big parade (maybe there are, but that’s not why). Philadelphia’s basketball team called the 76ers, so named because the Declaration of Independence was signed in Philadelphia in 1776. There’s a chain of gas stations called 76. Wikipedia helpfully informs us that “76 (seventy-six) is the natural number following 75 and preceding 77”. All good stuff.

However, none of these are the reasons why I like the number 76. When I chose the number as my favorite number, I had never heard of Philadelphia or the Declaration of Independence; in fact, at that point, I’d never even been to the States. So what gives?

When I was 6 years old, my favorite number was… 6. I thought it was the perfect number, because it was my number. I had a cardboard box house in my basement, and my house number was 6. When I drew pictures – race cars, kids with numbers on their shirts, and so on – I’d use the number 6 in my drawings. When people asked me how old I was (and this sort of thing happens a lot when you’re 6), I would speak my favorite number with pride. We had a great year, me and the number 6. But then one day in late January, something dreadful happened.

At that point, I faced a conundrum. I no longer felt the Zen of 6. I had fallen in with the 7s. But I had spent such a great year favoring 6, and when you’re turning 7, one year out of your life is a long, long time. So at that point I decided that instead of choosing 7 as my favorite number, I’d use a wacky combination of 7 and 6… 76. A year later, when I turned 8, maybe I’d grown too old to care too much if my age wasn’t featured prominently in my favorite number, so 76 it remained. And it remains to this day.

While favorite numbers don’t have a great deal of impact on a person’s everyday life, the effects are there. If you ask me to pick a number between 1 and 100, I’m likely to say 76. If for some reason I need to come up with a make-believe house, phone number, or license plate, 76 will probably be in there somewhere. I hope I live to see 76! After that, 77 and beyond would be gravy. Maybe I’ll even shoot for 176.

I find it interesting how a choice I made when I was 7 still remains relevant today. 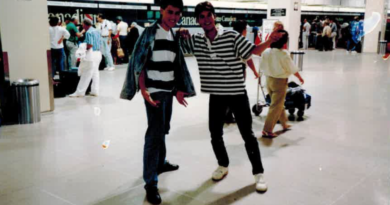 That one summer in Quebec 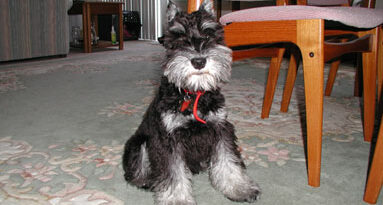 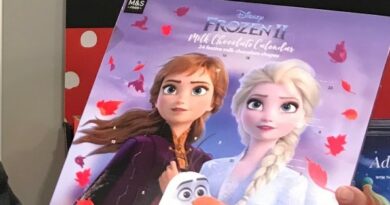