At 11:30 AM I got the call to head to Redgrave’s Children’s Home. Three children had been accidentally poisoned. The neighborhood was in shock. The saddest part was, two children had been poisoned there last October, and another one a few months before that. Chief Carson sent me over to the home to try to make some sense of what was going on.

When I arrived at the children’s home, Mrs. Redgrave met me on the front porch. I could tell she had been in tears most of the morning. I showed her my badge. Still shaking, she led me into the house.

Inside, the home was roomier than I thought it would be. A couple of kids, maybe five years old, were playing with toy dinosaurs on one of those big oval carpets you used to see a lot in the 70s. Piled high by the closet was a big pile of bags of pesticide. Walking further into the house, I noticed more bags of pesticide on the dining room table. There were more stacked by the TV. Some kids were playing video games in the family room, sitting on big bags of pesticide, some of them ripped open and leaking powder onto the floor. I took out my notepad and scribbled a few notes.

“It’s all so senseless,” said Mrs. Redgrave. “Such a tragedy. I just can’t understand how this happened.”

“Ma’am,” I said. “You do know you have big bags of pesticide all over the house?”

“Of course,” said Mrs. Redgrave. “You never know when you are going to have a pest problem.”

“Do you have a pest problem, Mrs. Redgrave?”

I brushed pesticide off one of the couch cushions and sat down. Mrs. Redgrave fetched me a cup of tea and placed it on the table beside me. I didn’t drink any.

“Mrs. Redgrave,” I said. “Do you think maybe having all this pesticide sitting around constitutes a risk?”

“Of course not,” said Mrs. Redgrave. “We would only use it if we had a pest problem. And we would make sure that when we spread it around the house, we’d tell the kids to be very careful where they stepped.”

She frowned at me. “What are you saying?”

I shrugged. “I’m just trying to make sense of what’s going on.”

“Owning pesticide is not a crime, Officer.”

“I realize that. But maybe if you just got rid of some of these bags…”

“We can’t do that,” said Mrs. Redgrave. “We’ve always had pesticide. Our neighbors have pesticide, too. If they used their pesticide and we didn’t have any, the bugs would move from their lawns over to ours. Can you imagine?”

“Same thing as last time,” she said. “We’re going to post pictures of the victims, so everyone knows all about the promising young lives that were tragically cut short. We’ll hold a candlelight vigil for them. We’ll use social media to talk about how horrible we all feel. And then I guess we’ll do our best to get back to our daily lives, and pray that this never happens again.”

I closed my notepad. There wasn’t much more I could do here. “Thank you for your time.” 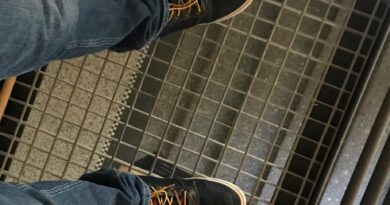 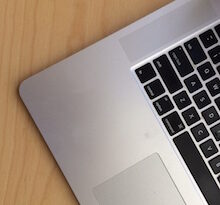 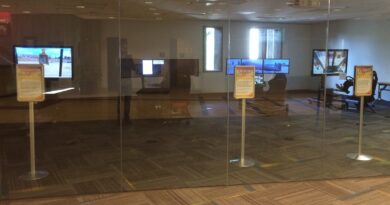 2 thoughts on “It’s a tragedy”