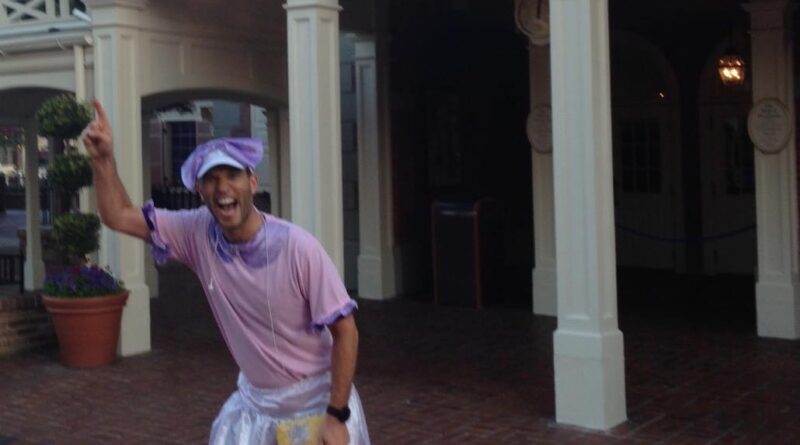 Halloween is this weekend, and it’s got everybody talking about costumes and what they’re going to wear. It also reminded me that I haven’t posted pictures from the 2015 Glass Slipper Challenge, part of the Disney Princess Half Marathon Weekend, that Yvonne and I ran back in late February. Did we wear Disney-inspired costumes to the event? Of course we did.

The Disney Princess Half Marathon Weekend took place on February 19th to 22nd. We participated in the Glass Slipper Challenge, which means we ran both the 10k and the half marathon; the 10k on Saturday, and the half marathon on Sunday. We also ran the Frozen 5k with the kids on Friday! This challenge, of course, isn’t quite the Dopey Challenge that Yvonne ran earlier in January, which tacked on a full marathon after the 5k, 10k, and half marathon, but it was still challenging. Maybe it was the getting up early on two days in a row that was the most challenging part.

Yvonne is an expert “running costume” maker, so she put her creative talents to work in creating us some costumes for both races. For the Disney Enchanted 10k we dressed as Pinocchio, and for the Disney Princess Half Marathon we planned to dress up as Donald and Daisy Duck. But when Yvonne asked me to try on her Daisy Duck costume, it looked so great, that we decided that we should both dress up as Daisy Duck.

I’m happy to say that we completed both the races and had a great time. Disney races are lots of fun, with lots of character photo opportunities and a generally positive crowd to run with. Just watch out for those balloon ladies. 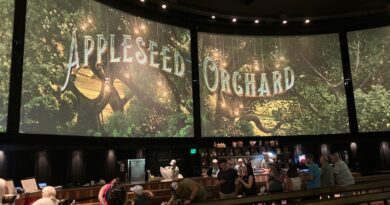 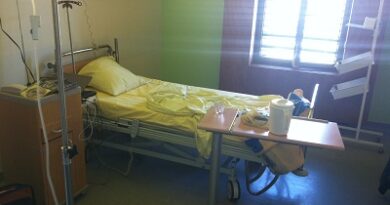 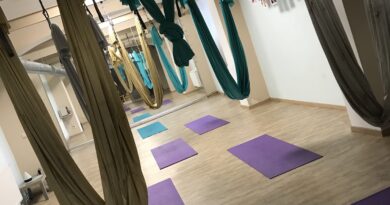