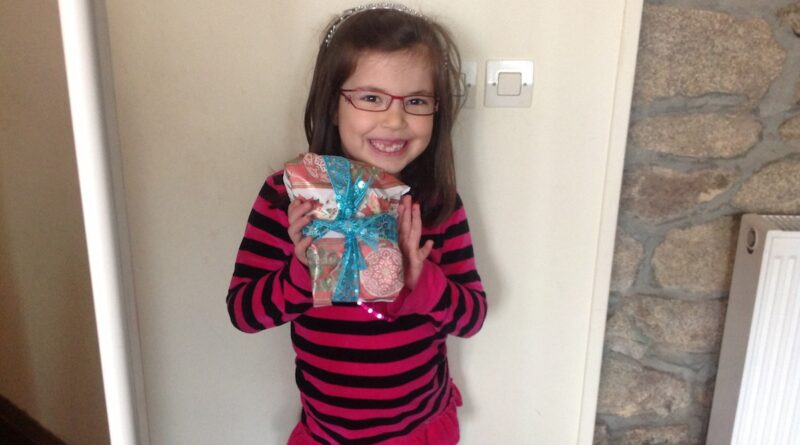 This evening, Amelia lost her third top front tooth. She’s been missing one of her two front teeth for several years now; she had to have it pulled while we were living in Charleston. A few days ago, her second tooth fell out (though the tooth fairy apparently didn’t hear about it until a few days after she’d stuck it under her pillow, as she was late showing up with the change). Then, this evening, a third tooth fell out while she was playing. I told her to tell her friends at school that she’d gotten into a Kung Fu fight.

While Amelia learned to speak normally with a single tooth missing, and while losing the second tooth seem didn’t make much difference, she doesn’t seem to be able to make a solid S sound with three teeth gone. I have to admit, I hope it takes a while for her teeth to grow in, because it sounds awfully cute. Though don’t tell her I said that.

So for memory’s sake, here are some pictures of the progression.

Here’s a picture of Amelia from a couple of weeks ago, with a single tooth missing:

Here’s Amelia yesterday, with two teeth missing. She’s holding a nest that she made for the Easter bunny to take a nap in while he was out delivering eggs.

I’d post a video of Amelia speaking, but I’d probably get in trouble for it. So instead, I’ll just wish everyone a “Happy Eathter!” 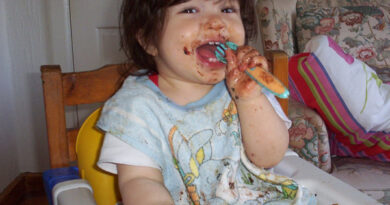 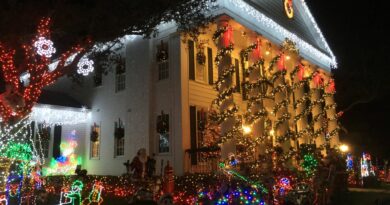