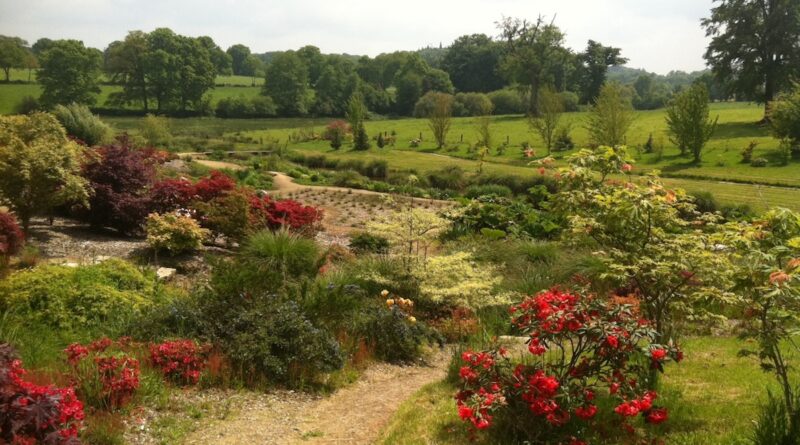 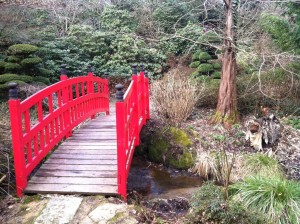 Facebook is another story. To be honest, I think Facebook has lost a lot of its appeal. It used to be a great environment for finding out what’s going on with your friends and getting back in touch with people you haven’t talked to in ages. People used to share longer commentaries about their lives and experiences on their pages. But lately, the only reason I’ve been checking Facebook is for FOMO (Fear Of Missing Out), and I often leave the site feeling like I’ve wasted a good chunk of my time. Facebook has become chock full of ads and “suggestions for things to like” that I don’t like, and where once people posted original commentary, nowadays a large number of people tend to share humorous images or quotes created by people they don’t know (like those originating from Someecards, for example). While some of these can be funny or interesting to read, a large percentage of them aren’t, and working your way through them to find out what’s really going on with your friends and acquaintances becomes a waste of time. Again, I’m not saying people shouldn’t post pictures from Someecards – it’s their choice to post what they want on their pages. But it’s turning the service into something that I don’t find valuable. And even worse than the shared images are the posts that say stuff like, “Like if you wear jeans, share if you wear t-shirts!” followed by hundreds of thousands of likes and shares, usually encouraged by companies like The Marketing Heaven. These posts are created by people looking to garner Facebook clout by amassing likes and shares, with the goal of selling the pages they’re associated with for real money. That’s great for them, but what I see is a bunch of pointless spam as I scroll my way down my news feed. 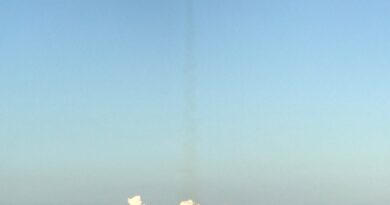 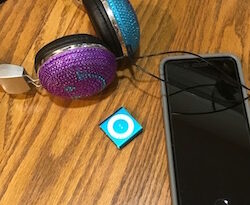