this afternoon I took the two eldest kids to the Charleston Beer Exchange (don’t worry, we also took a nice walk downtown and hit up the mall for a Valentine’s Day present, so it wasn’t like I took the kids on a beer run). The Charleston Beer Exchange had a special today where you could drop by and pick up a growler of Chimay Cinq Cents, with which you get a free limited edition Chimay 25th anniversary (in the United States, much longer in Belgium) glass chalice. The growler was pretty expensive, but hey, this is one of the best beers in the freakin’ world, and on draft – not a guzzling beer by any means – and I rarely get a chance to drink fine Belgian beers here in the States. They also had a large plate of Chimay cheese samples with water crackers. Chimay cheese is a semi-soft cheese made with hops and washed with beer, so even the kids got to sample the Chimay this afternoon, albeit in a roundabout manner.

needless to say the beer is excellent! And that’s all there is to say about that. 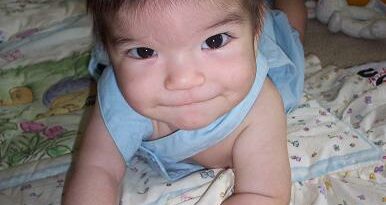