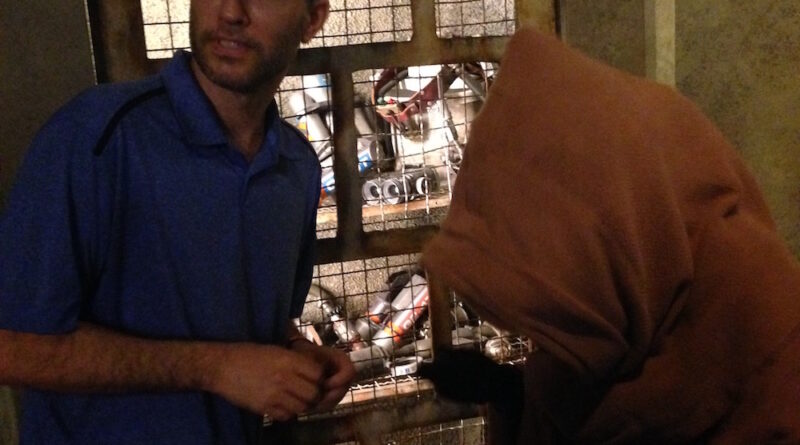 Some people feel that the Launch Bay isn’t as impressive as it could be – it’s more of a mini-museum that doesn’t offer guests as much interaction with the Star Wars universe as a full attraction might. However, I’m pretty sure that the Launch Bay is a temporary installment to keep guests interested while the real Star Wars land is being constructed elsewhere in Hollywood Studios. For what it is, I thought the Launch Bay was pretty good. We rushed through it this time as we had FastPasses for Midway Mania, so I’ll probably go back to check out more of the models another evening.

While at the Launch Bay you’ll find a few unruly Jawas roaming the premises, making illicit trades with guests. If you bring a trinket from home to the park you can attempt to trade it with them for droid parts. Here’s me trading a Batman eraser with one of the Jawas; he’s checking out my potential trade while I keep an eye out for the authorities. He went for it, so I’m now an R2-D2 head richer. Afterward I asked him if next time I saw him he’d let me drive the sandcrawler. I don’t think he went for it. 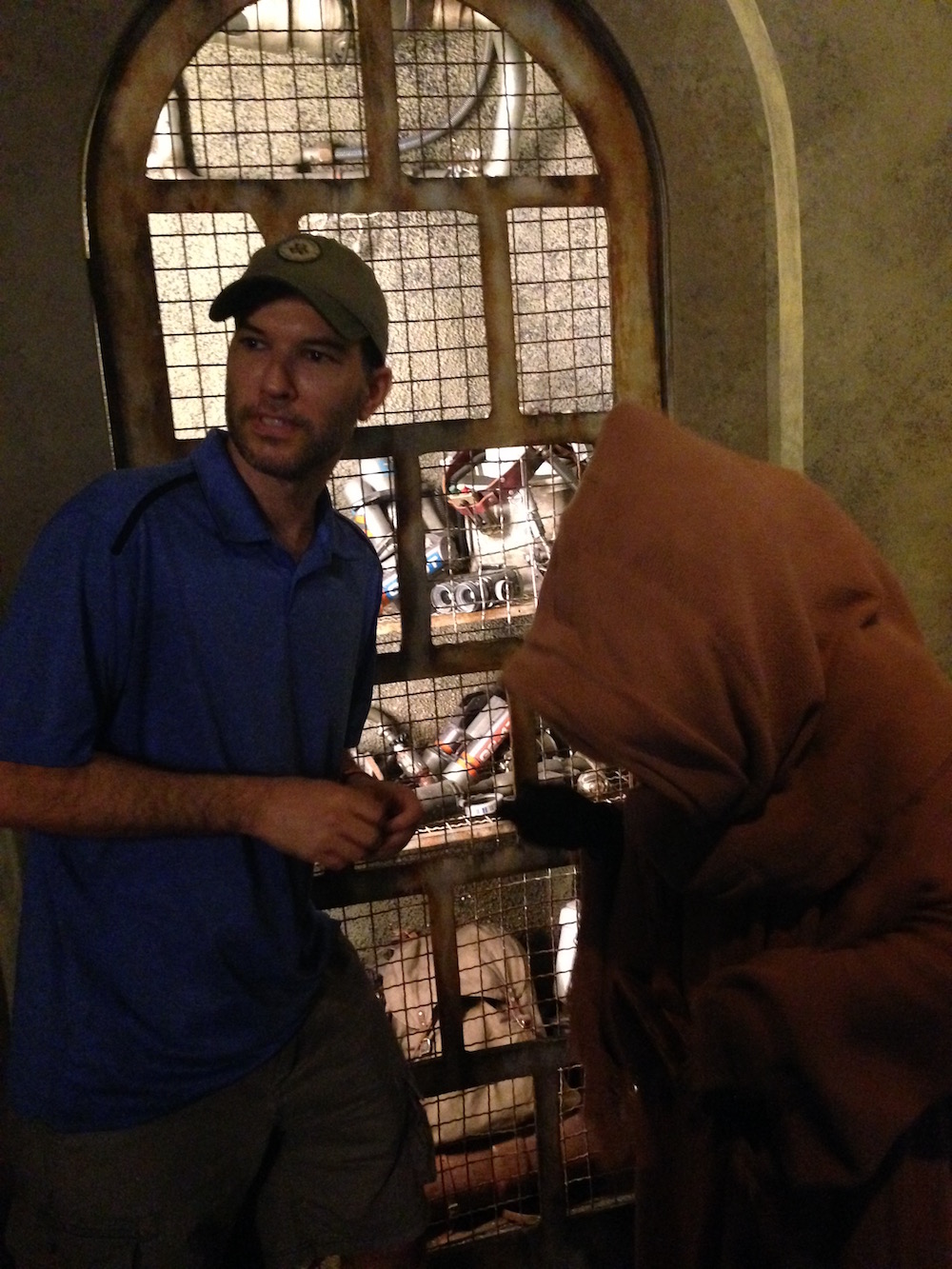 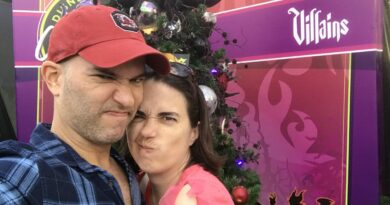 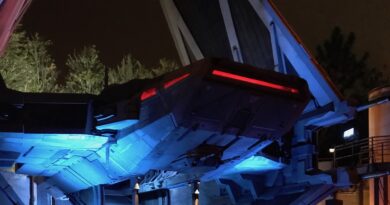 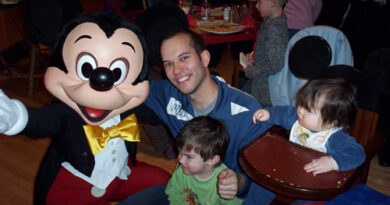