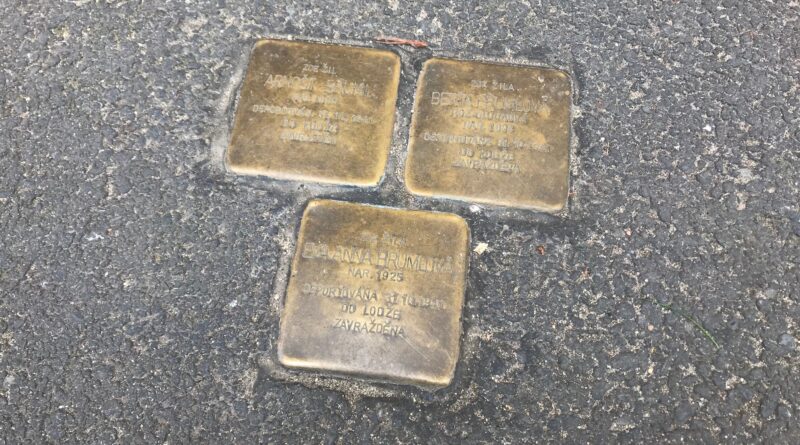 Two doors down from our building you will find three small bronze plaques on the ground outside the door. They’re called “Stolpersteine” and there are over 70,000 of them placed throughout Europe. Together they comprise one of the largest Holocaust memorials in the world.

Each plaque represents a resident who became a victim of the Holocaust, showing a name, a birthdate, the date they were forcibly taken by the Nazis, and how they were killed. Our former neighbors were a middle-aged couple and their 16-year old daughter who were taken from their home here in 1941 and murdered in Lodz, Poland.

I pass by them almost every day, and when I do, I take a moment to think about what happened only meters from where I live, 80 years ago. 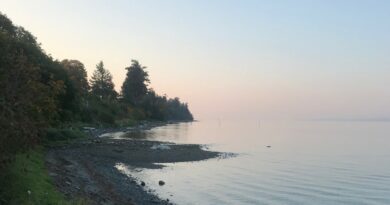 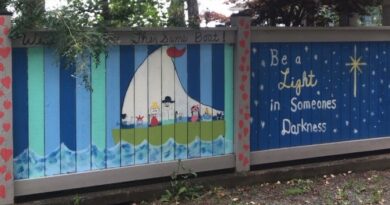