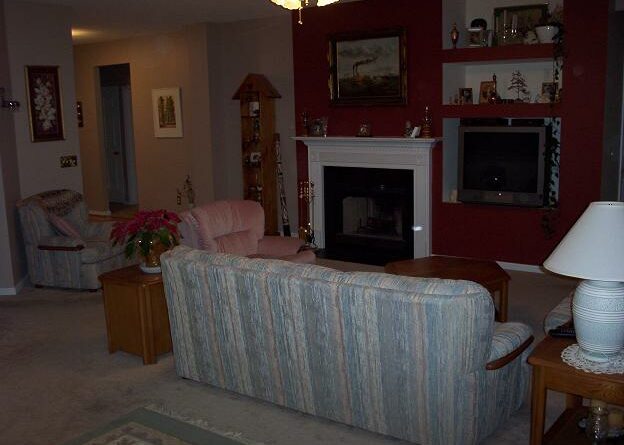 hey, I took some pictures of our living room because I’ve been telling friends at work about how great it looks. I went nutty and painted one wall of the house a very dark reddish-brown shade (the actual name of the color is Terre Haute Red – having never been to Terre Haute I can’t verify whether or not the town truly is that color). The other walls around this wall I had previously painted a tan color (Lindhurst Gallery Beige – also note that I’ve never been to the Lindhurst Gallery, but hey, nice beige).

I think it looks swell, so I thought I’d put some before and after pictures up. Note that the paint doesn’t quite match the furniture (which I got from my parents when they moved from a house to a condo – it is pastel pink and blue in typical Florida fashion). Also note that the pictures didn’t turn out super bright, but you can handle that (maybe).

since the before and after pictures are taken a year or more apart, there are numerous differences between them, so if you want to you can play some PHOTO HUNT (also known in some circles as TOFU HUNT)! Lucky you! Go ahead and find the differences.

the TV is newer and larger! Also it is currently not on!!
the stuff on the mantle has been rearranged!
there is some new stuff on the shelves above the TV and to the left of the fireplace!
the plant above the TV has grown!
the didgeridoo beside the fireplace is leaning on a different wall!
the coasters on the side table with the lamp have disappeared!
there is a new ceiling fan (with 4 more light fixtures) on the ceiling!
the photos were taken… from different locations!!
the pillow on the small pink chair has been moved to the small blue chair!
one photo… is BIGGER and DARKER than the other!
the taker of the second photo is more than a year older!!

ok I think that is it – did you catch all the changes?? 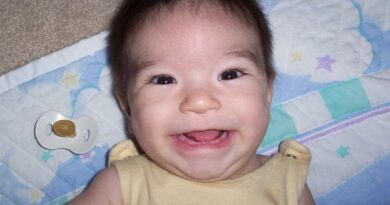 8 thoughts on “time for a game”