I always thought that writing Chinese characters was going to be the part about Chinese that I disliked. There are tons of different characters and none of them seem to make any sense at first blush! But after practicing them for a little while, I find that I really enjoy it – now I can at least partially see what Peter enjoys about calligraphy. There is something extremely gratifying about writing an aesthetically pleasing character. Also, since Chinese characters have common modifiers, sometimes you can figure out what a character means (vaguely) without actually having seen the character before. So far I know how to recognize and write about 60 characters – not much as of yet, but I’m getting there.

tonight I might hit Mezzane with some friends. Some guys are going to be playing some roots, reggae and drum and bass music there, and Brian (not me) is going to be VJing there with Rich. Since I didn’t do the Charleston club scene on New Years Eve (we went to Pete’s house party, which was cool), I might do so tonight after Yvonne and Callum are asleep (it doesn’t kick in there til 11 or so anyway). 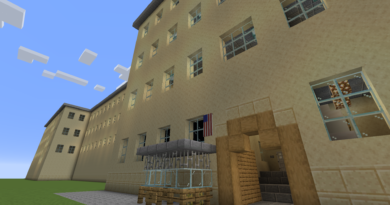 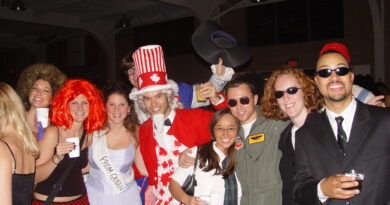