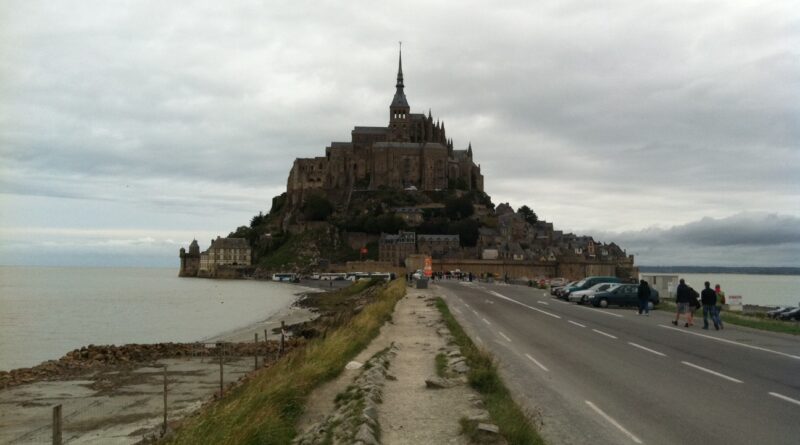 the big news from our family is that, as of earlier this month, we have moved from Paris to a small stone house near the town of Saint-Hilaire-du-Harcouët in La Manche, Basse-Normandie (department 50). The differences between our old lifestyle and our new lifestyle are staggering… while in Paris things were quite busy, with lots of cars and scooters and people, here in the countryside it is extremely quiet and we’re surrounded by cows. Here’s a picture of the place where we’re staying (click for larger): 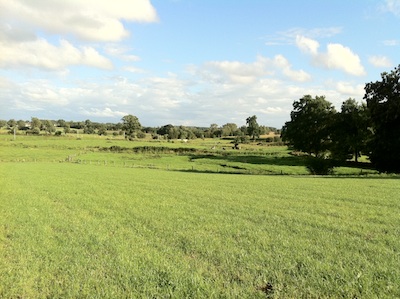 the property on which our house stands contains a river that serves as the border of the French regions of Normandy and Brittany, in the northwestern part of France. Our kids are enrolled in a Catholic private school in the nearby town, and so far they seem to be doing quite well there – their French has definitely improved since we arrived in Europe in January. It’s been great to have experienced Paris, with its trains and crowds and bustling lifestyle, and then to make the switch to this area, which is one of the most peaceful I’ve encountered. We really like it here so far.

last weekend we went to Le Mont Saint-Michel, an island off the coast of Normandy that features a walled town and an ancient abbey. We had a great visit there – it was certainly one of the most interesting places I’ve ever visited! Afterward we went to a nearby beach, where the kids played and collected shells. Here are some pictures of the place (click for larger): 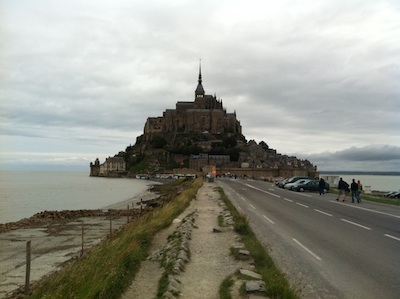 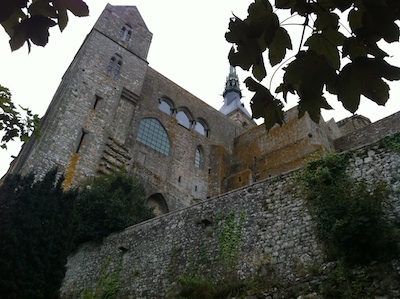 our other big news is that we now have a Shetland Sheepdog (Sheltie) puppy named Lilou, who we bought from a reputable “éleveur” in the Franche-Comté region in the east of France. She is still quite young (now only three months) and full of energy, but already we’ve been teaching her tricks (sit, down, stay, and come) and she’s been catching on quickly. Shelties come in three colors: sable, blue merle, and tri-color; Lilou is of the tri-color variety. The kids have learned a lot from being “puppy owners” – they take her for walks, teach her tricks, and basically carry her around the house wherever they go. Here is a picture of her at eight weeks of age: 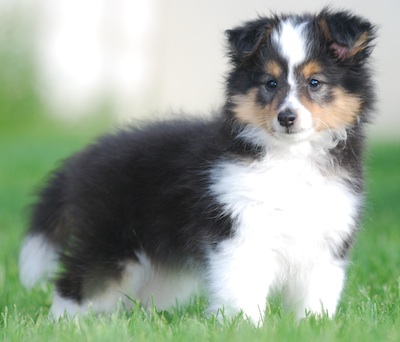 finally, this afternoon I took the kids to the nearby metropolis (relative to where we live, at least) of Avranches to buy some running shoes and fall jackets at the Décathlon. While we were there we visited a jardinerie (garden center) and found out that they stocked something the kids have been obsessing over lately through books and websites – carnivorous plants! We bought two different types of pitcher plant (Nepenthes) and a Venus Flytrap (Dionaea Muscipula). When they caught sight of the display in the store their faces lit up like light bulbs. Here are the kids in the back of the car with their new plants: 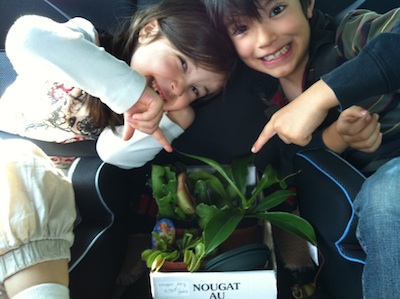 I’ll admit that the pictures I’ve posted here on my blog I’ve stolen directly from my Twitpic page, which I’ve been sharing pictures through via my Twitter page. If you’re a Twitter user, follow me if you care to – I’ll be adding more pictures from France as soon as I take them! 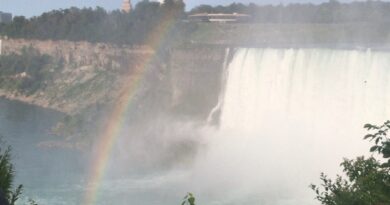