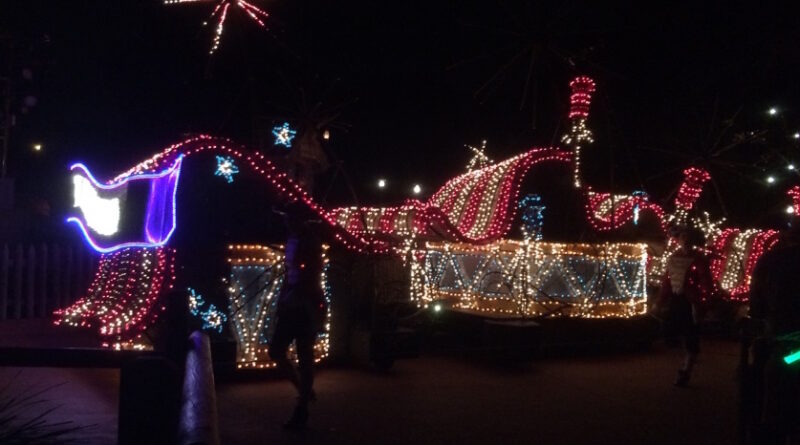 Over the weekend we visited the Magic Kingdom as a family. After riding Splash Mountain, Callum and I were walking toward Liberty Square when we noticed that the Main Street Electrical Parade was about to start. Apparently, this particular parade is going to be closing at Disney World on October 9th of this year, with the various floats and costumes being moved to Anaheim so that they can feature the parade at Disneyland, which is where the parade originally took place. Since it’s about to become a part of history here in Orlando, I figured we may as well watch it one last time.

Considering we decided to watch the parade right before it started, we managed to find a really good spot. There are walkways across Main Street that are blocked off during the parade. The Disney cast members don’t let you hang around behind the rope on these walkways – you can’t block the path, as it is used throughout the parade to allow people to cross. But Callum and I found a spot outside of Splash Mountain in front of some garbage cans, still behind the white line but right up close to the roped off area. So basically we were front row. However, as we were a little further back from the street than normal, I managed to get some decent photographs of the various Electrical Parade floats – my camera (in this case, my iPhone) was able to take in a bit more of the floats than you normally would be able to if you were up close to the parade.

These phone-taken pictures aren’t professional by any means, but I was glad to be able to take a few photos while I was still able to do so, before the parade leaves Disney World and makes its way over to Disneyland. 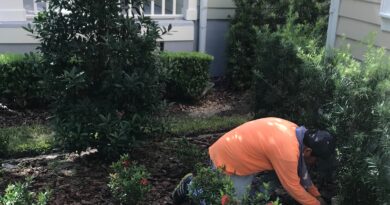