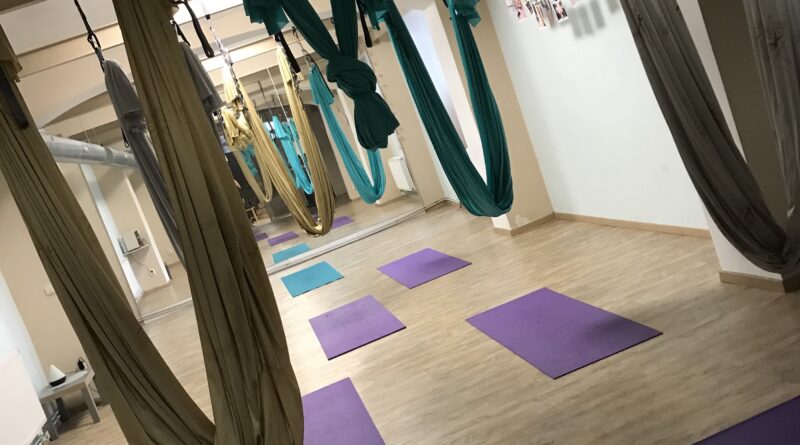 I’m a big fan of trying new experiences, so when we were invited by some friends to join them in trying aerial yoga (or flying yoga, or aero yoga, I’m not quite sure which is right) at a studio here in Prague, I agreed to give it a shot.

It turns out it was pretty fun! A lot of twisting and bending in different ways wrapped in a nylon hammock, some of which were relaxing, and some of which were downright uncomfortable. And we did complete an “inversion” as part of the session, which is a fancy way of saying we hung upside-down in our hammocks for a while.

I’m not sure if I’d want to do it again (though who knows), but it was a fun thing to try at least once. I’m including a picture of the inside of the empty yoga studio (Studio Anyo) because I’m not posting any pictures of me doing it. I’m sure I looked pretty ridiculous! 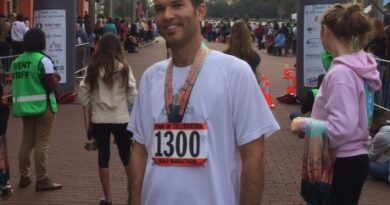