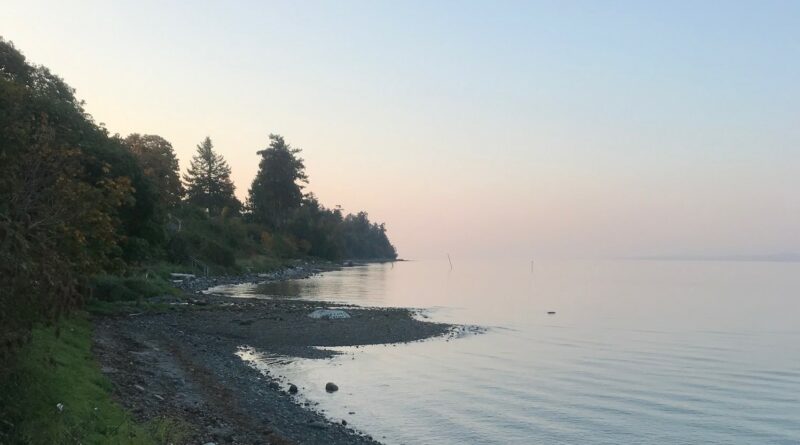 The sun popped out from behind the clouds here on the we(s)t coast long enough for me to walk to the drug store to get a flu shot. And it was free, because Canada has universal health care.

I want to talk about something people seem to have missed in the discussion about universal health care. And I promise I’m NOT being political in advance of the upcoming American election, for two good reasons:

1. I’m not in the United States, and
2. Neither current presidential candidate includes universal health care in his platform.

The way I see it, I can talk about universal health care without anyone thinking I’m supporting or opposing either US political party, since it’s outside their scope (that’s software developer me talking). So here we go…

Of all the things I learned during my years at university, one thing that stuck with me came from my fraternity pledge class. It was the concept of the ideal. Oxford Languages defines “ideal” like this:

1. Satisfying one’s conception of what is perfect; most suitable
2. Existing only in the imagination; desirable or perfect but not likely to become a reality.

Ideals are things we view as “perfection” that we strive toward, but are likely never to meet. For example, I study a foreign language every day, knowing my accent will never be perfect, nor will I ever be completely fluent. The knowledge of this gloomy reality doesn’t stop me from trying. In fact, it pushes me to try even harder. I want to be the best I can be within my own mental and physical limitations. If you think about it, a lot of human learning follows this pattern.

I have an American friend who once spent some time telling me how awful Canadian health care is, and how most Canadians travel to the United States to visit doctors when they need them. I grew up in Toronto with universal health care and never had a problem, and I don’t think I know a single person who has ever gone to the States specifically for health care. The way my friend told it, I am surprised I ever made it out of adolescence with all the people around me with free health care dying in droves. In fact, my friend is so against universal health care that he would rather have NO health care than free health care, and I just can’t follow the logic of that at all. But I digress.

Have I ever had a problem with Canadian health care? Yes, I have. For example, when I was living for a short while in a town in rural Ontario, it was extremely difficult to find a family physician. This is something that is a problem all over Canada, and it can be summed up by stating that the demand for family physicians outweighs the supply (which is another concept I learned about at university – go me!). But I want to point out that the reason demand outweighs supply isn’t specifically the fault of universal health care. Canadians aren’t going to doctors to get their appendices taken out for funsies. When Canadians go to the doctor, it is usually because they need a doctor.

This brings me back to the concept of the ideal. Universal health care for everyone, with abundant doctors, no waits, and flawless, free treatment is the IDEAL of universal health care. If a country like Canada or the United Kingdom is not achieving that ideal, it is because that country’s implementation has its problems, not because the idea of universal health care is fundamentally flawed. The goal is to keep striving toward the ideal of health care for everyone, so that we can treat as many of our citizens who need health care as possible, regardless of their social status or how much money they make. To do this absolutely perfectly would cost gazillions of dollars we haven’t got, and even then it still probably wouldn’t be perfectly attainable. So the answer is to do the best we can with what we’ve got.

Meanwhile, for those who cry that universal health care veers too far toward socialism, I would argue that health care for all citizens is no more socialist than are tax-funded fire departments or police forces. When I was a kid, my favorite LEGO sets were always the police station, the fire station, and the hospital: the holy triumvirate of people who are there to come to your aid when you need them. In Canada, all are free. The US goes 2 out of 3. When I first moved to the States many years ago I was surprised to learn that going to the doctor wasn’t free. Health care for everyone was something so ingrained into my young Canadian psyche that the opposite didn’t seem to make sense.

If you’ve made it this far, thanks for reading my thoughts on this matter. Like I said, I’m not trying to start an argument, or work contrary to anyone’s political views. I just want to know that if any of my friends and loved ones need health care, there’s nothing standing in your way of getting it, so that you can live a free, happy, and healthy life. And the same goes for everybody else in the country

the stealing of sales commissions 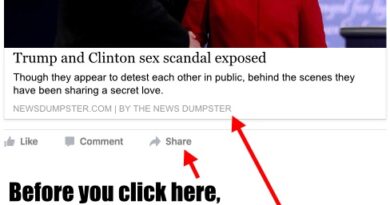 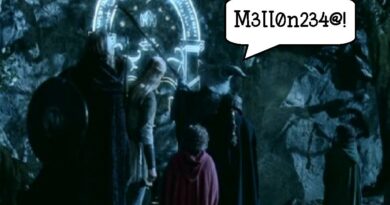