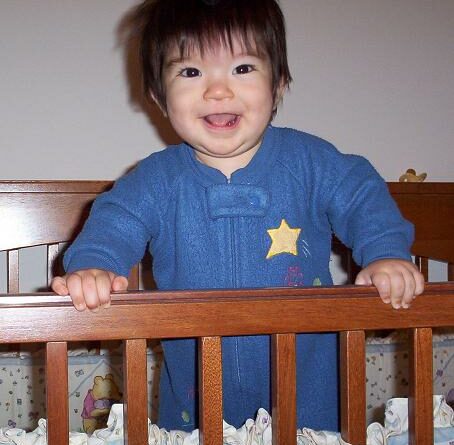 I’m really looking forward to next Wednesday, the day that Return of the King comes out in cinemas. On the other hand, it also means that I’ll have to re-read the Return of the King novel before that date, as I have done with the previous two novels that I read before the previous two movies. It was both fun and frustrating to read the novels before watching the movies, as it was neat to see how certain scenes were translated to screen, but also frustrating to see how certain scenes were mangled or dropped from the movie altogether to appease Hollywood. But I think it’s worth doing nonetheless, as I find it difficult to read books after having seen movies containing the characters therein. For example, I’ll never be able to read a Star Wars novel without subconsciously making each character in the book sound exactly like it does in the movies. Sort of maddening.

Baby Callum has learned to pull himself to a standing position. Here is why we had to lower his crib yesterday. He’s very happy with himself and a lot of fun to play with now that he’s into absolutely everything. It is also getting difficult to change his diapers, as he’s very impatient – as soon as you place him on his back on a flat surface of any kind he immediately wants to roll over and crawl away. But it’s worth it to have such an inquisitive baby – I am sure that in the future his curious nature will make him a very fun toddler to play with. 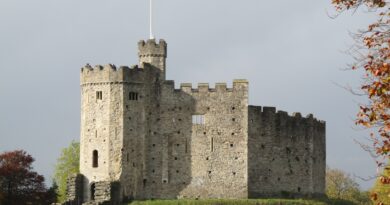 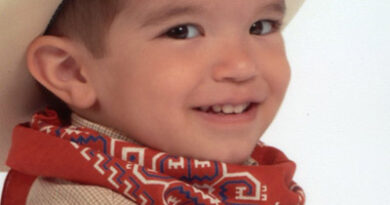