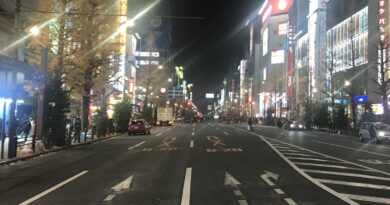 A maid café in Akihabara

something hard to learn