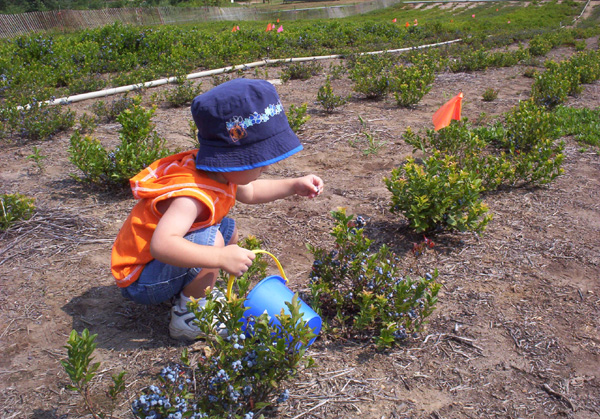 I’m back in Canada until next Sunday – had some work I had to do, which has almost been completed. Classes officially start on October 12th (I managed to transfer into a better program, after which I’ll receive 2 Masters degrees – an MBA from South Carolina and an MSc from ESC Clermont).

At any rate, we went to Algonquin Park today, which was a lot of fun. The leaves have been changing, which has been pretty, though they are not quite yet at their zenith. At any rate, here are a few pictures – they’re dark, since it was overcast and somewhat gloomy today, but they still turned out okay:

Also, here are some kid pictures:

This evening I’m drinking a little bit of Havana Club Rum. Having lived in the States for the past several years it’s been something I’ve been unable to drink. Cheers! 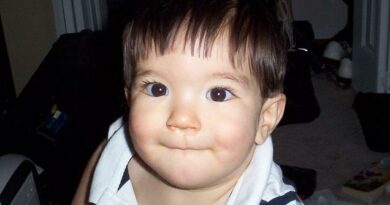 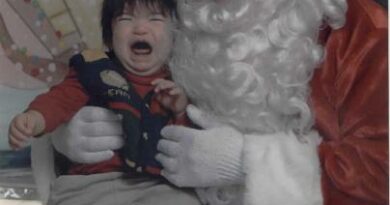