There are two polarized schools of thought when it comes to writing novels.

School of thought number one’s followers believe that you should plan out every single facet of your novel, create a detailed timeline, draft incredibly vivid character outlines, and generally decide upon everything there is to know about how you’re about to write your novel before you write it. All that’s left to do after that, is to put into book form everything that you already know.

The people who follow school of thought number two believe that when you sit down to write a novel you should start from scratch, begin to write what’s in your head, and figure out the plot when you get there. Your characters will naturally build themselves during this process. As such, you may not even now how your story is going to go until you write it… in fact, your story may turn out to be completely different from how you envisioned it would be when you started the first chapter.

Usually, when the followers of these two schools of thought get together, a massive kung-fu battle erupts. School of thought number one fanatics usually start off the strongest with well-planned attacks and meticulous formations, but the warriors of school of thought number two tend to be more flexible in battle, rolling with the punches and coming up with ingenious countermeasures that they can stack up against the first school’s carefully thought-out plans.

Most people are not true fanatics of either of the two schools. Most people tend to fall somewhere in the middle, planning out large swaths of their novel while leaving others to chance. When I write, I also borrow tactics from both schools. I generally know how this story is going to go, I know some of how my characters are going to grow from the first page to the last, and I even have a few scenes sketched out. I don’t know everything, however, as at this stage in the game I want to practice my writing, not my planning!

The moral of this drawn-out post (sorry about that) is that things are going to change – perhaps drastically! – as I write this book, and when they do, I’m going to have to go back and rewrite chunks of what I’ve already written. When I do make these revisions I’m going to indicate in my chapter posts what those changes are, and perhaps why I made them. I’m hoping that this won’t be more confusing than helpful, but I do want to reserve the right to do it if I have to! 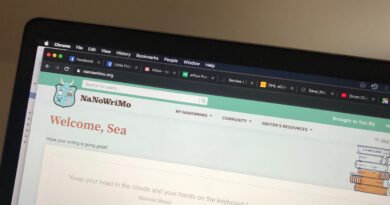 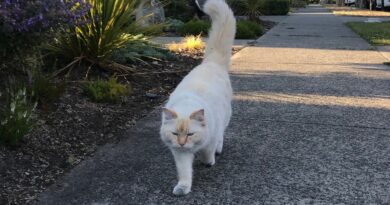